Nexus is a smartphone with Google’s software support, this means the Android that installed on the Nexus devices is developed and maintained by Google. HTC Nexus One is the first series, and the latest is the LG Nexus 5. Nexus is very popular all over the world , so many Android developers create tools to help the Nexus users to install a custom ROM.

Not only the software updates support, the Nexus users also have the easiness of installing custom ROMs. If you are a Nexus user, now you can root, install a custom recovery, and install a custom ROM without a computer. You only need a stable internet connection and a full charged battery.

Do you want to try it? Follow the steps below to install a custom ROM on the Nexus devices without a computer.

There are two apps available to root your Android without a computer, you can try Framaroot or Root Master. But I recommend to use Framaroot since been verified in the XDA Developers Forum that this tool is safe to use. Previously , I’ve posted an article about Framaroot.

Actually, it was quite difficult to do before there are some awesome tools such as ROM Installer and ROM Manager. You can try one of them, they are good and many Android users also use them. ROM Manager, Goo Manager, and ROM Installer will detect the type of your device automatically.

After the custom recovery software is installed, the last thing you have to do is installing the custom ROM. To do this, you can use the previously mentioned tools, ROM Installer , GooManager or ROM Manager. These applications allow you to install custom ROMs over the air (OTA) or install from files stored in phone storage.

You will need Google Applications or GApps, this package including Google’s official apps such as Gmail, Google Maps, Google Drive, Play Store, and many more.

In addition, you can find a lot of custom ROMs on XDA Developers Forum.

This site uses Akismet to reduce spam. Learn how your comment data is processed. 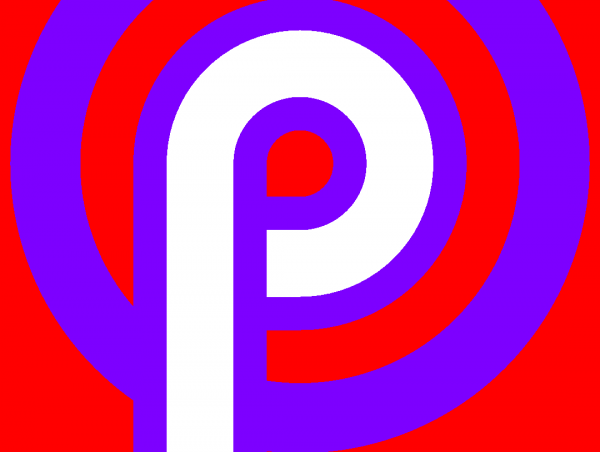